If your plans for retirement turned out to not be true, when would you want to know? 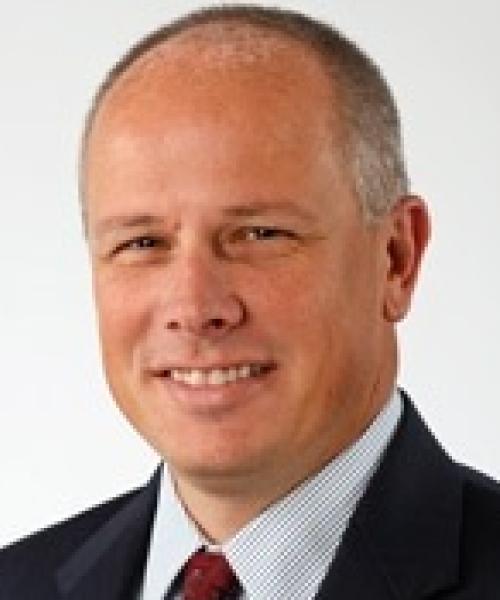 Brent Pahnke started in the financial industry during the downturn of 2001. This experience has helped him gain some of the best understanding of market downturns amongst advisors in the area. He started his career with one of the largest broker/dealers in North America. After realizing that he needed to be able to do more for his clients than the large corporation would allow, he formed Retirement Solutions in 2006.

Brent's passion is working with retirees and pre-retirees to develop long term plans that help to allow them to live comfortably and leave a legacy. His portfolios are tactfully managed, meaning they are changed on an as needed basis, not on a calendar schedule.  He has been featured often on NBC 15 as their "financial expert" discussing a variety of financial issues. Brent is considered a student of the market and is very versed on the current market conditions and what may happen next.

With degrees from UW-Madison — a bachelor in finance and marketing — Brent diligently worked his way to becoming a key executive at a very large organization before getting into the financial arena. Brent knows what it takes to run a business and is a great resource for the business clients we work with.

Not all of his time is spent working however. Brent is President of Madison Area Crime Stoppers.  Past President of the Waunakee-Westport Lions Club, and past board member of TDS Telecom in Waunakee, WI. You may have seen him speak on behalf of Crime Stoppers around the Madison area. He enjoys spending time with his family. He can also be found boating on the Madison lakes, fishing, and coaching youth sports. Brent's efforts and integrity has earned him numerous industry awards throughout his career.

What should you do with your 401(k) savings?

Your decision about what to do with your 401(k) may turn out to be one of the major financial decisions of your lifetime. That’s why I’m happy to offer this FREE digital handbook…Making a 401(k) rollover on your own can be confusing. This valuable, detailed eGuide contains information on what your options are, why some options may be better than others, and covers early withdrawal and RMD rules. Complete form below now to request this FREE eGuide. 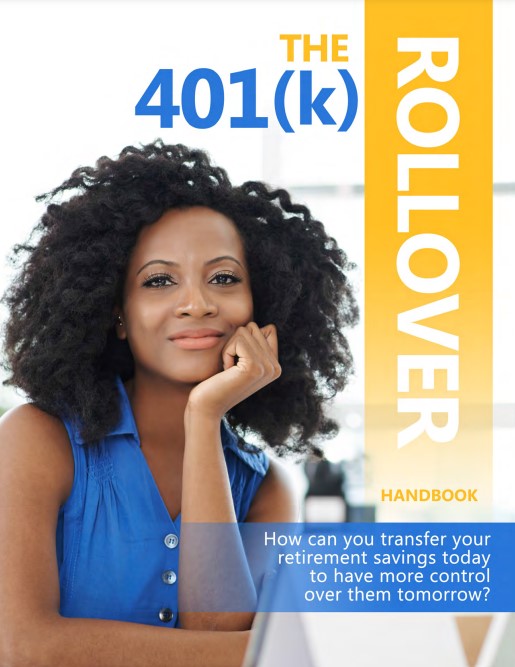